C8 Production Could Be Delayed By Strike

Starting at midnight this last Sunday, over 46,000 GM hourly employees went on strike across the United States. The UAW called the strike when its contract with GM expired, and four days later there’s no end in sight. The strike is estimated to cost GM approximately $50 million each day in earnings, but there could be an added impact to the C8 Corvette production.

As the factory in Bowling Green is still finishing up the C7 production, along with some C8 production cars for reviews, we don’t actually know for certain that the 2020 C8 will be delayed. But every day the strike goes on, raises the possibility of a delay. It is also possible there may be a delay in the October 2nd announcement of the new C8 convertible, as announcing a new model during a strike may be a bad PR move.

It is not just GM that is affected by the strike, as the UAW is negotiating with all three automakers on similar deals at the same time.

Acquired by Californian Tom Mazzola, this 1962 Corvette is one of the hottest Corvettes to leave the assembly line in 1962. The 29-year-old SCCA racer discovered that it was, in the parlance of the day, a “Sebring” car, one endowed at the factory with a cohesive assemblage of race-proven components developed by Corvette Engineer Zora Arkus-Duntov during years of testing in competition.

This one is 1 of 246 produced with heavy duty brakes and special suspension and comes with Extensive race history in California and Arizona. Fuel injected 327/360 HP V-8 engine, Finned aluminum valve covers, 4-speed manual transmission, 4.11 Posi-Traction rear end, Quick steering and to top it off, a 1 of 65 24-gallon (big tank) fuel tank! 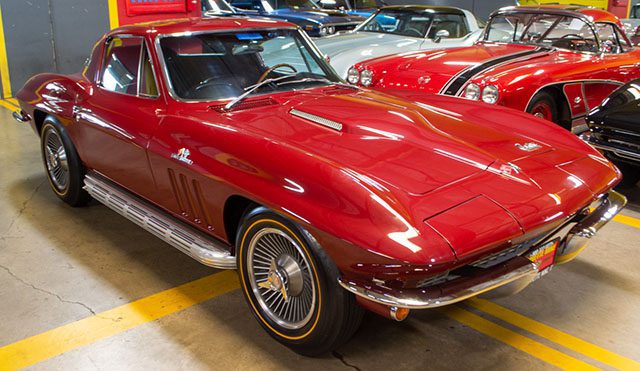 What Mike likes about this car:
“The rumble, the fast back coupe body style,  the bulge in the hood from the ever powerful 427 engine, the side exhaust and the real Kelsey Hayes knock off wheels is what I like about this 66 immortal big block Corvette. The Milano maroon paint is highly back in vogue and does the body shape well. I love the quick acceleration of the single four barrel Holley carburetor mated with the quick ratio transmission in perfect harmony with the rear end gearing which helps this car scoot along the highway at ever enjoyable speeds.  This is a great opportunity to buy a great C2 big block Corvette! The family needs it sold. Who’s our first bidder???”

This beautiful ’66 come to us from an old local client. He found the car in KY. and it was all there, and in very original condition. He then proceeded to do a complete and very correct frame off restoration over the period of about 2 years. The end result is what you see here. 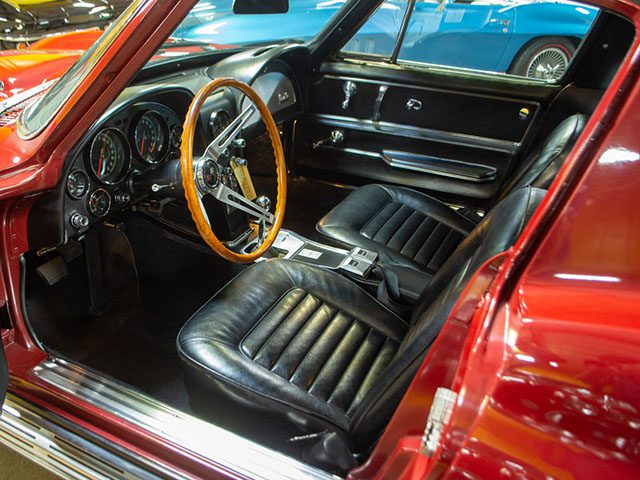 It comes with a Bloomington Gold among other awards, and a #’s Matrching L72 427/425hp big block engine matted to a 4-speed manual transmission! 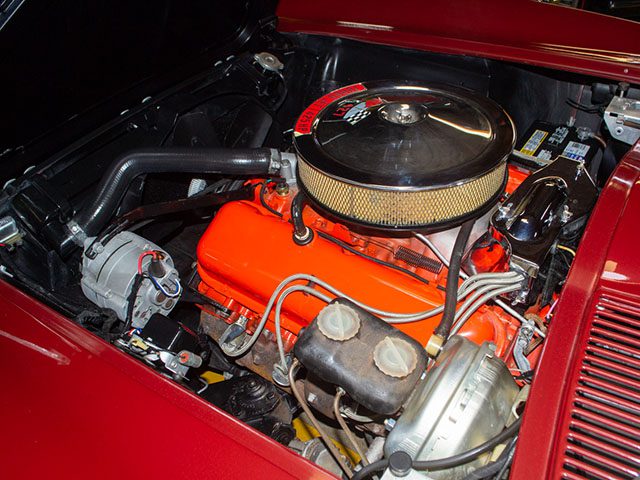 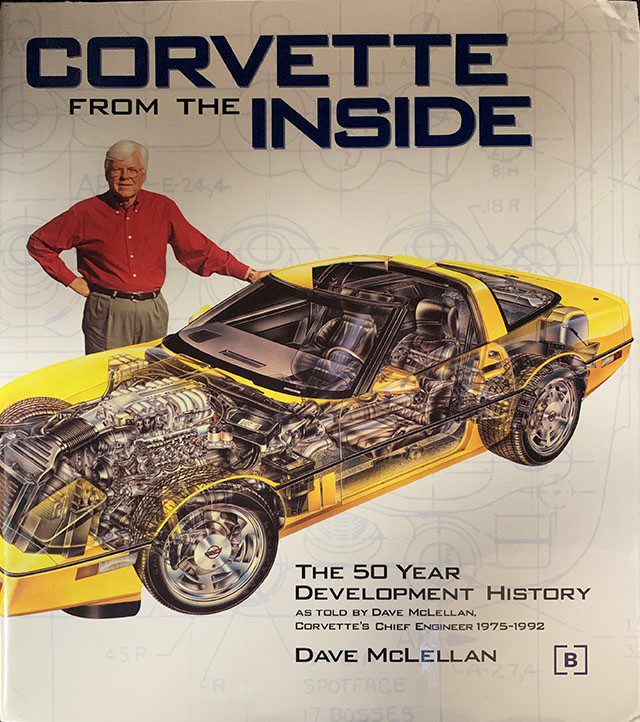 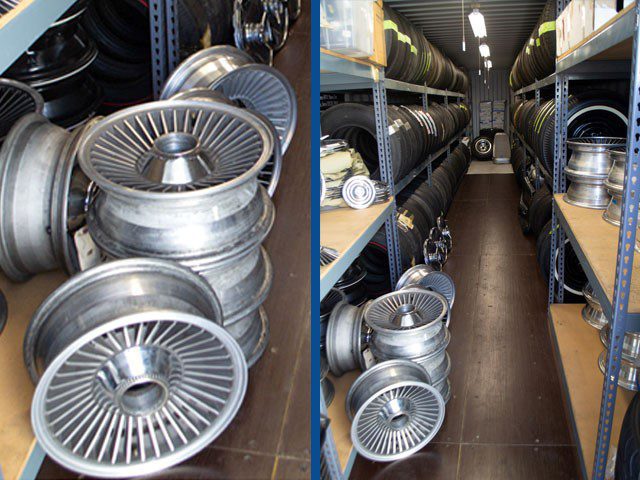 Cars Listed on Bring A Trailer at Auction Pricing


Comic of the Week