Welcome to the Corvette Academy! 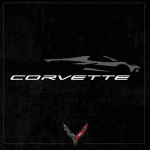 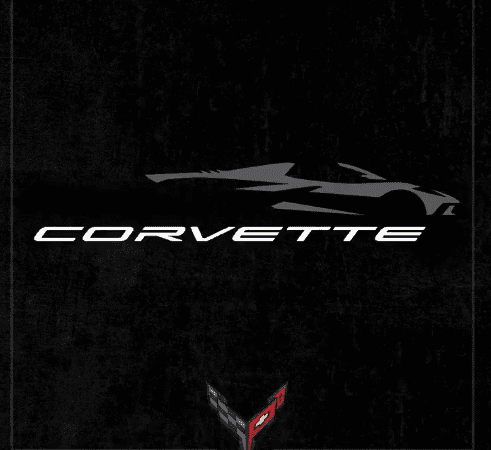 A car as sophisticated as the 2020 Stingray is worthy of a curriculum all its own, so we created one. From the key fob to the suspension and everything in between, it’s a class you won’t want to miss.

Check out a sampling of the Corvette C8 videos from Chevrolet – Design, Performance and Technology. More available at Chevrolet.com. 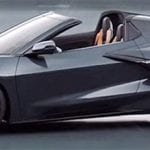 It is not much of a surprise that the C8 will come with a drop-top, but until now, we did not know much about it, or when Chevrolet will make it official. Well we now know that the covers come off on October the 2nd. For those of you without a calendar nearby, that is just under 3 weeks from now!

At this time, we are not sure where or how Chevy will reveal the C8 Convertible, but I am sure we will find out soon. 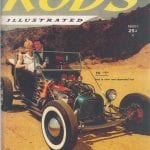 Hot Rod builder Norm Grabowski came home to see “Lightnin’ Bug,” his 1955 T-bucket hot rod sitting safely in the driveway, yet was alarmed to see a pair of feet sticking out from under it.

The car was already legendary. It had just been featured in the April 1957 edition of LIFE Magazine and was soon to appear in the opening sequence of the upcoming TV series, 77 Sunset Strip. Plenty of people had taken an interest in the car.

But Grabowski didn’t remembered the boyish young man who’d approached him the night he’d parked the car under the bright lights at Bob’s Big Boy in Burbank, didn’t recall the kid saying he’d like to build one just like it — plenty of kids told him that. And he certainly didn’t remember saying, “Sure, kid; go ahead.” 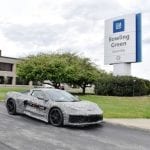 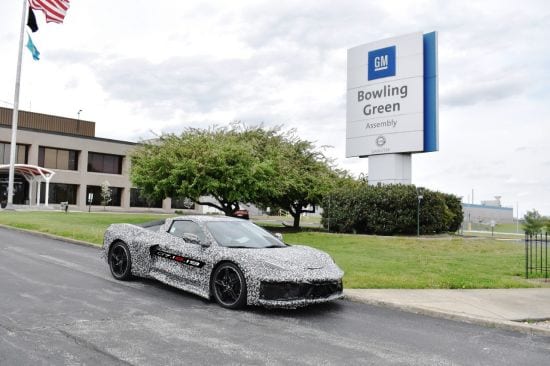 Bowling Green, Ky. — General Motors is adding a second shift and more than 400 hourly jobs at its Bowling Green (Kentucky) Assembly plant to support production of the Next Generation Corvette, which will be revealed on July 18, 2019.  WATCH VIDEO

The addition of the second shift will increase the plant’s workforce to more than 1,300.

“The Corvette’s iconic status owes so much to the men and women of Bowli [...]

The 2020 Mid-Engine Corvette Will Debut on July 18 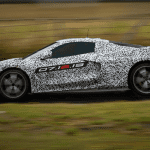 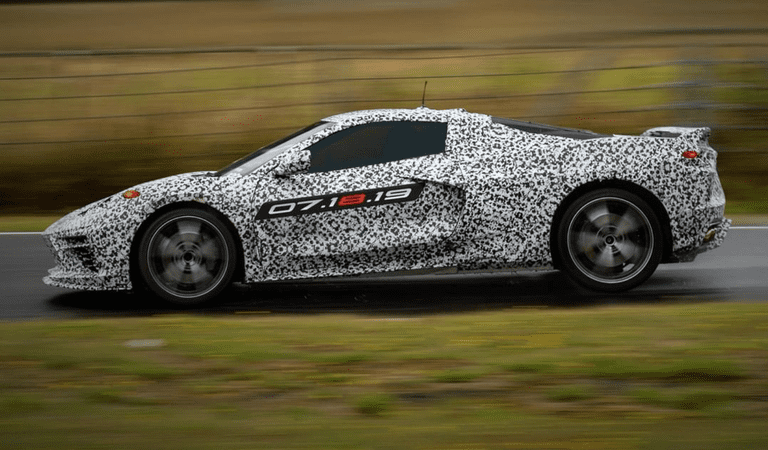 After years of waiting, months of speculation, and plenty of rumors along the way, it’s finally official: The mid-engine Corvette, fully acknowledged by Chevrolet for the first time tonight.