An Unmatched Tradition of Automotive Excellence

$2.8 Million from this Year Brings Historic Giving Total to More than $35 Million 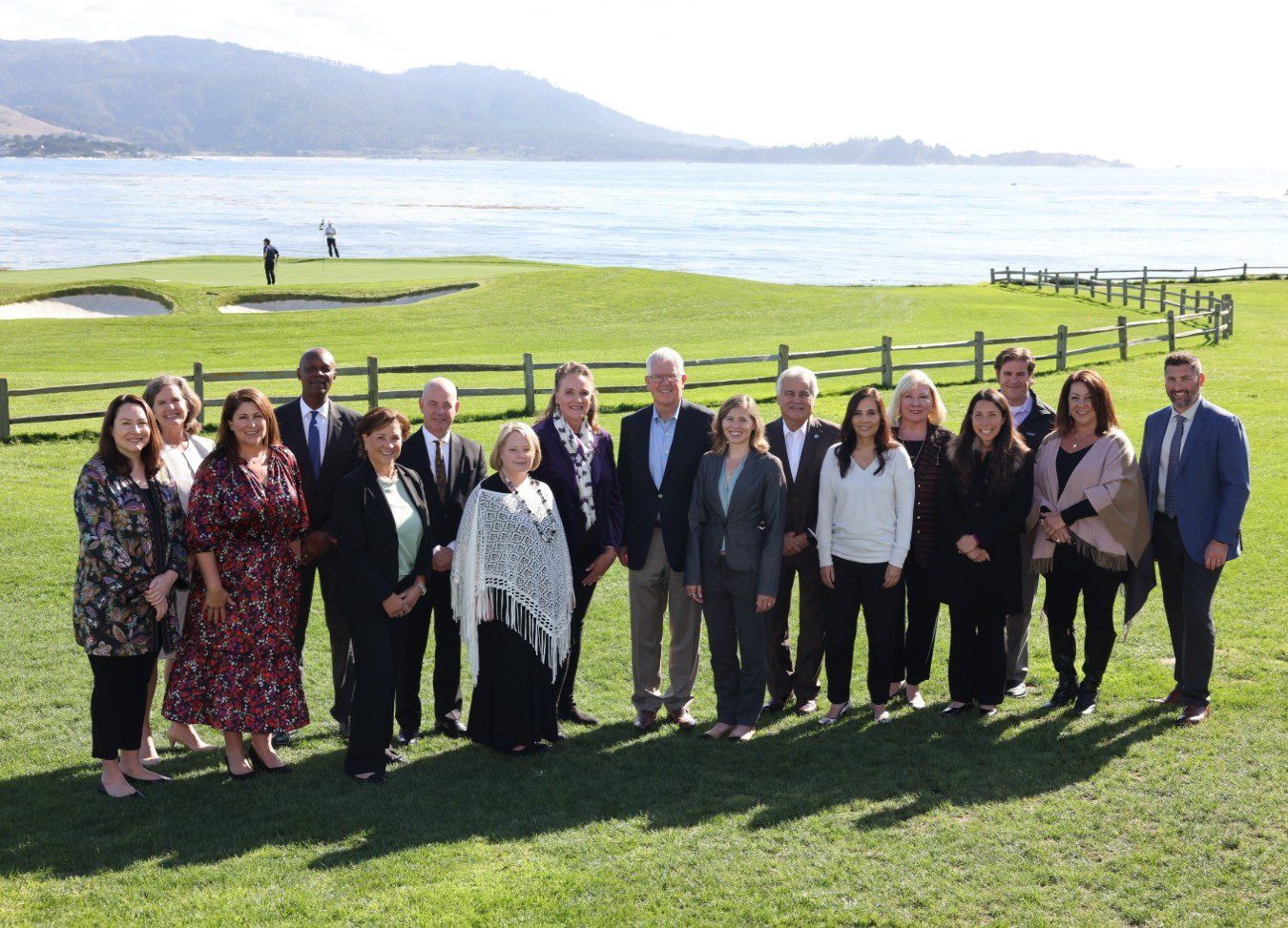 The final charitable amount of $2,828,621 was announced by Pebble Beach Company CEO David Stivers, who also noted that the Pebble Beach Concours has now raised a total of more than $35 million since its founding in 1950.

“The Pebble Beach Concours often sets the bar for excellence in the collector car world, and we’re very proud of that fact,” said Stivers. “But the event also has a long history of charitable giving, and today we celebrate that legacy. In celebrating cars, the Concours also helps people in need.”

Concours Chairman Sandra Button, who has led the event throughout the past two decades, stressed that the record sum was the result of the contributions and efforts of many different people and partners—from Concours entrants and judges to volunteers and sponsors.

Through Pebble Beach Company Foundation, the Concours’ primary charitable partner, Concours funds are distributed to more than 90 local nonprofits, with an emphasis on those serving children and focusing on their health and education.

“We were able to add two more charities to this list because five very generous sponsors—Lexus, Lincoln, Mercedes-Benz, Infiniti and Genesis—donated cars for our charity drawing,” said Button.