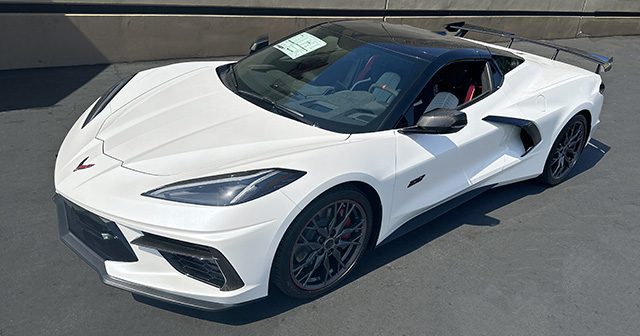 Chevrolet has not published official production numbers, but Corvette Blogger has used VIN numbers to calculate where they stand as of October 14th. Using the VIN’s reveals that 14,718 base coups and convertible C8’s have rolled off the assembly line, another 840 of the 70th-Anniversary Edition, and only 31 Z06’s (17 “regular” Z06s and 14 70th Anniversary Editions) have been built and are on a quality control hold at this time. This equates to an estimate of 15,558 C8s built so far for the 2023 model year.

This news comes as the plant has been shut down again this week due to the ongoing supply chain shortage. Even when the plant reopens on Monday, October 24th, there will still be options that remain unavailable (i.e. the high wing).

Some more information on the Z06 models being built. Currently, coupes lead convertibles by just one car for the regular production models while the 70th Anniversary builds are heavy on the White Pearl convertibles. There are also the normal batch of rumors going around. Corvette Bloggers sources have said that Z06 production will start to increase in the coming weeks which would be normal, but that the Z06 quality control hold may also go on for another couple of weeks or longer.

If you are on the hunt for a 70th Anniversary, let us know
as we may be able to help. 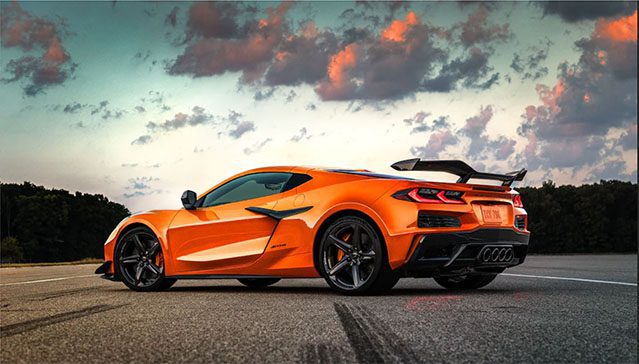 Maximize Your Experience
Choose the Corvette Mike way to sell

No one will know you sold it except your bank balance $

Click Here to let us know about your 2023 Z06
or email us at:
Troy@CorvetteMike.Com

The Lost Corvettes team is back! After wrapping up their historic 36-barn find ‘Vette giveaway at the start of the year, they’ve returned with a fabulous grand prize: A 2015 Corvette Z06 Convertible along with $15,000 to pay the taxes! The giveaway benefits the Soldiers for the Truth Foundation and their current mission of helping veterans with PTSD and other brain injuries. This C7 Z06 Convertible is Shark Gray with Ebony interior and it includes the 2LZ trim group, Magnetic Ride Control and the fast-shifting 8-speed auto transmission.

The giveaway runs through January 31, 2023. Thundering Thursday subscribers get 25% more entries with ticket packages starting at $25.
Click Here to get your tickets today. 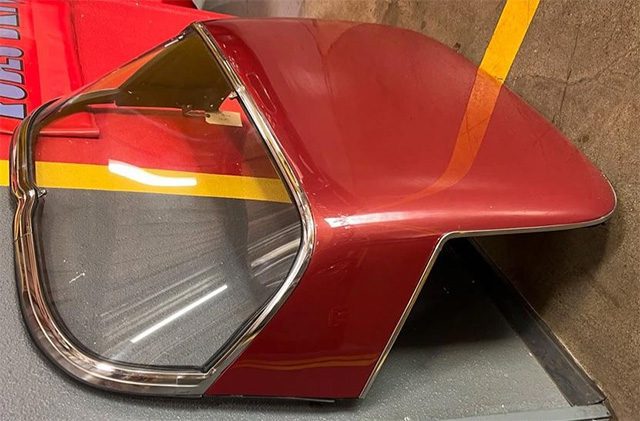 One of the world’s most sought-after events for car aficionados will now take place amid the stunning backdrop of the Wynn Golf Club. The Las Vegas Concours d’Elegance (LVCE) is set for October 28-30, 2022, and will feature more than 100 exceptional automobiles from both pre and post-war periods.

This all-star automotive weekend will include the rare opportunity to view an ultra-elite selection of today’s most coveted hypercars, from the McLaren’s open-rooftop Elva to the Bugatti Divo and the four-seater Koenigsegg Gemera. Positioned amid the exhibition and competition of an exceptional, curated selection of prestigious automobiles, these hypercars are sure to excite even the most educated and experienced fans.

Surrounding these spectacular examples of automotive design will be a series of unforgettable events, celebrations, VIP experiences, and room packages.

Call Wynn Reservations at (877) 321-9966 to reserve
your Concours d’Elegance experience. 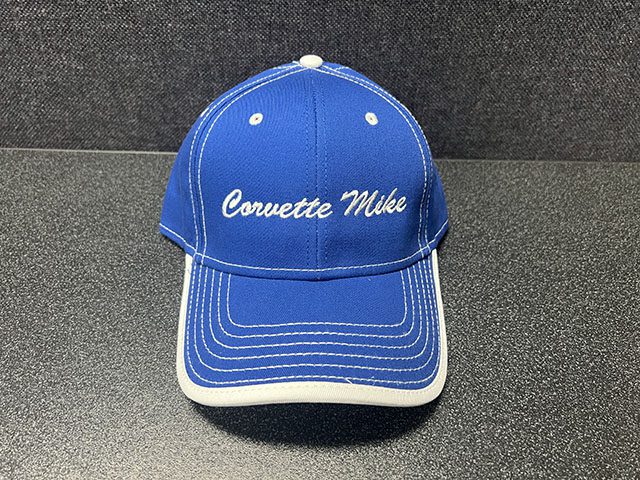 This is a picture of my wife Nancy in her 1975 Mercury Comet. This is just like the one she bought new and regretted selling. I was able to find this low mileage car locally and gave it to her as a present on our 33rd wedding anniversary in 2019. She is the 4th owner. The car has an antenna but has never had a radio installed. The car is named “Geraldine” in honor of the wife of the couple that were the 1st owners!

1967 L71 CONVERTIBLE
In our Anaheim Showroom and ready to be viewed!

This 1967 L71 was originally Marina Blue w/Blue interior before the owner restored the car. He decided that Tuxedo Black with a Blue Stinger was the only way to go, so, that  is what he did. Under the hood is a N.O.M. L71 427/435hp big block backed up by a 4-speed manual transmission. Inside the control room, things are spartan. Even the fairly standard am/fm radio is missing, as it was a radio delete car. Outside, there’s a side exhaust system and a set of Bolt On Wheels wrapped in red line radial tires. Cosmetically, it’s in show condition. Mechanically, it runs like the beast it is! While not a candidate for N.C.R.S. or Bloomington judging, it’s still every bit as fun to experience as one that is! 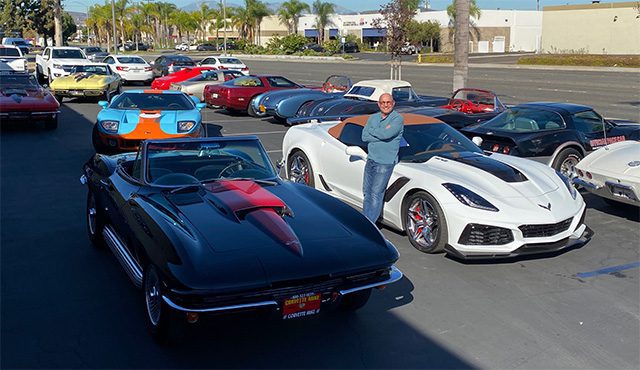 We buy and consign. 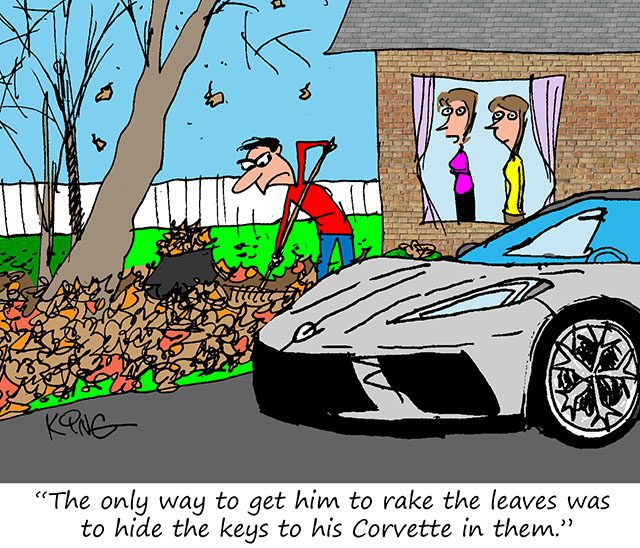