Do you know Arkus-Duntov? 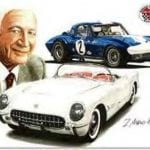 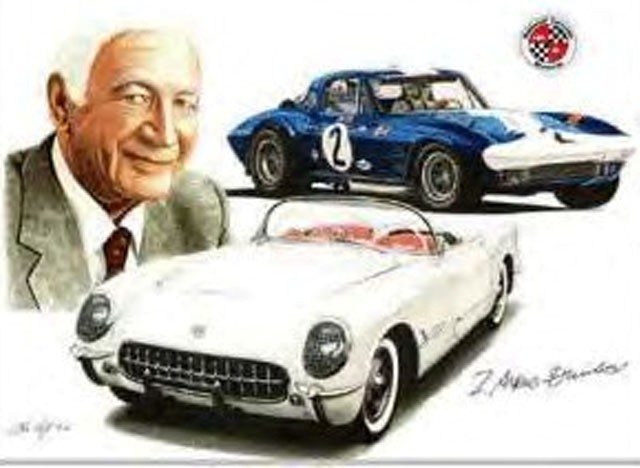 As Corvette People, we thank Zora Arkus-Duntov for helping to make the Corvette what it is today, and what it will be tomorrow, but do you know his history?

Most of us know that the early days of the Corvette were a bit uncertain and, thanks in large part, Duntov, who applied the principles learned from racing in Europe for brands like Allard and Porsche, helped make it so we still have a Corvette to enjoy today. 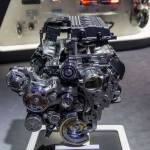 Horsepower Wars: Who Had the Most at the Detroit Auto Show? 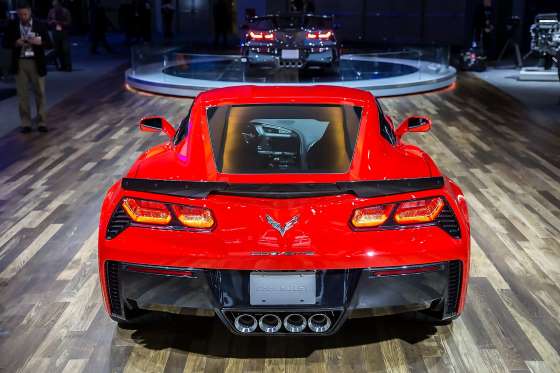 Hot Rod by Phillip Thomas: You can’t go wrong buying a muscle car these days. The Big Three are all boxing with engines that’d make the mountain motors of the 60s blush with relentless horsepower and torque combined with too-go [...] 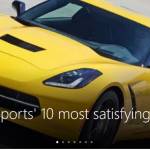 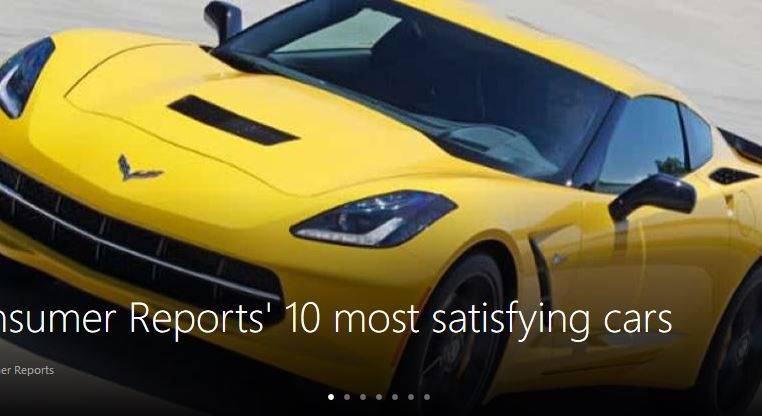 The sharp-edged Corvette has abundant power from its 455-hp, 6.2-liter V8 and an interior worthy of the price. A seven-speed manual is standard, with an eight-speed automatic optional. Drivers with a thirst for more power can opt for the 650-hp Z06. The car’s all-aluminum construction optimizes weight savings and strength. Whether in coupe or convertible form, acceleration is blisteringly quick and handling is pinpoint. With the adjustable driving modes the car can be a fairly refined cruiser or track-ready race car. The seats deliver support and comfort. But you can’t ignore the low-slung cabin, which requires almost acrobatic skills to access; the vague manual shifter; and the omnipresent tire noise. The 460-hp Grand Sport version adds a number of the Z06’s aerodynamic components.

First Corvette rolls off the line 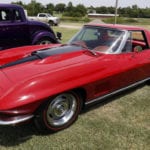 It’s either the coolest car ever produced, or the unofficial emblem of the American midlife crisis. Or both. Either way this week in 1953 the first Chevrolet Corvette rolled off the assembly line in Flint, Michigan.

If you were lucky enough to own one, still have it and it’s in tip-top shape, that year’s Corvette is worth more than $130,000. Years later Chevrolet introduced the iconic Sting Ray.

Here’s a commercial from 1963 touting its qualities:

Corvettes have evolved over the years. There’s the original ’50s and ’60s versions. And the curvy ’70s incarnations. And the plastic 1980s versions which don’t seem to be in the same class as their predecessors when it comes to owner passion.

And there is no shortage of car clubs devoted to the Corvette, including the Central Oklahoma Corvette Club in Oklahoma City.