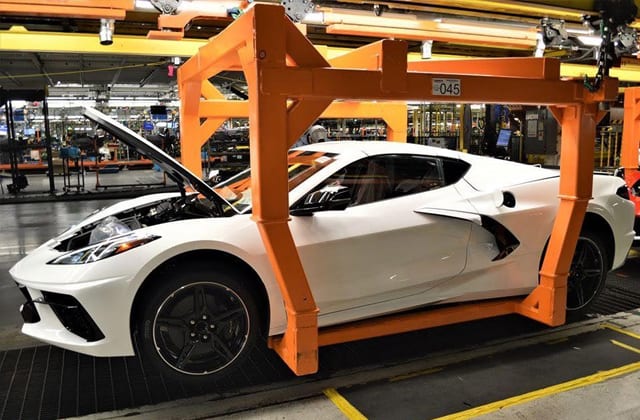 General Motors restarted operations at its assembly plant on December 20th, nine days after a violent tornado swept through Kentucky and damaged the facility. GM is not taking any chances and will be scrapping any Corvettes that show damage. This includes not only the cars being assembled on the line at the time of the tornado, but will also include the finished cars parked outside the factory waiting for shipment.

According to Corvette Action Center, approximately 115 Corvettes inside the assembly plant “were damaged beyond repair and are being scrapped. Dealers with customer orders for their cars will have to resubmit the orders into GM’s Order Workbench System.” Hopefully the affected customers will be pushed to the front of the line and not have to wait a long time for their replacement car.

J.D. Powers rated the 2021 C8 the highest-quality premium sporty car. In its second year following a radical redesign and switch to a mid-engine powertrain configuration, the Corvette changed little, continuing in coupe and convertible body styles in Stingray specification.

The non-profit Auburn Cord Duesenberg Automobile Museum will be giving away their Fuel Injected 1963 Corvette Convertible on Monday, December 27th!

This Sting Ray is offered in original Riverside Red with a Black interior and White convertible top. Under the hood is a matching numbers RamJet fuel-injected V8 engine boasting 360 horsepower and 352 lb-ft of torque. Coupled to the fuelie motor is a four-speed manual transmission and a positraction rear axle. Your charitable donation helps the Auburn Cord Duesenberg Automobile Museum in Auburn, Indiana which displays over 140 vintage, antique, classic and special interest cars to thousands of automotive enthusiasts who visit each year.

The winner of this fuel injected Sting Ray will be announced on December 27th at 4:00 PM EST. 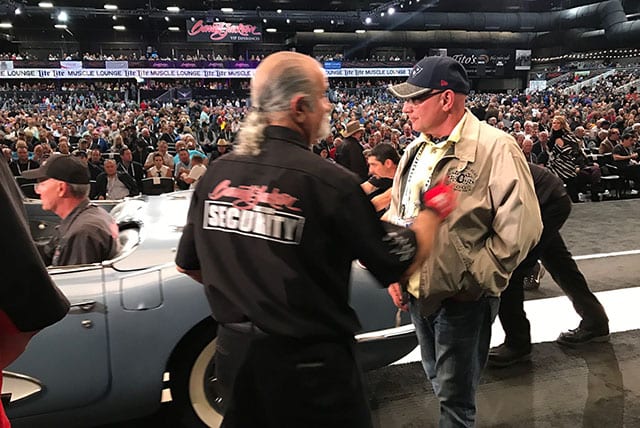 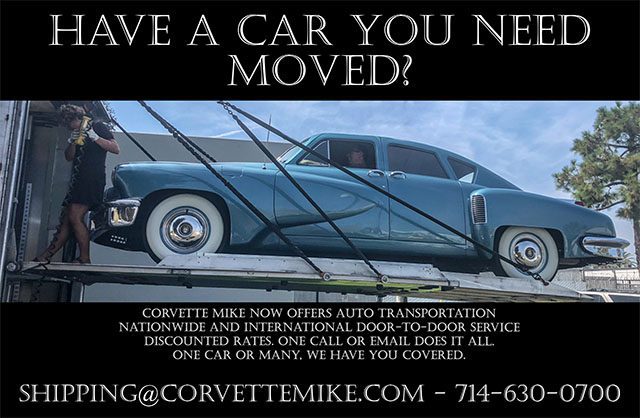 1996 GRAND SPORT CONVERTIBLE
Only 19k miles and in beautiful condition!

We acquired this beautiful Convertible with only 19k miles from the original owner. It’s in show condition throughout and is a high-scoring N.C.R.S. Top Flight Award winner! The car was even on display at the National Corvette Museum in Bowling Green! It comes with all books, manuals, Window Sticker, Build Sheet, and more! 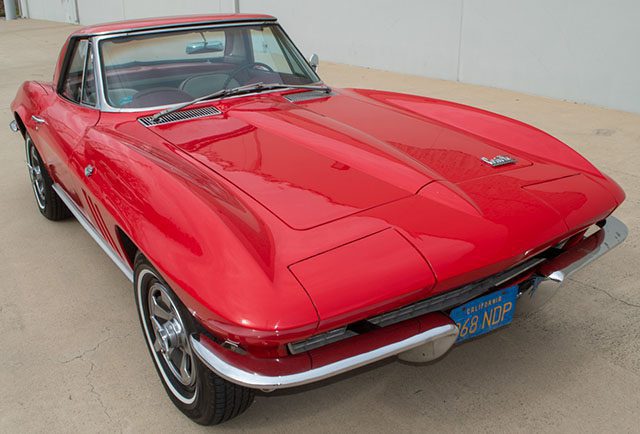 Well, we just happened to run across this ’66 that came to us from a local So. CA. resident. His father (a renown drag racer of the era) acquired the car back in the ’60’s. His intention was to turn it into a custom street racer. He started the project, but never quite finished it.

We bought the car, got it up and running, put 4 brand new radial tires on it, did some minor paint and interior work, and here she is. 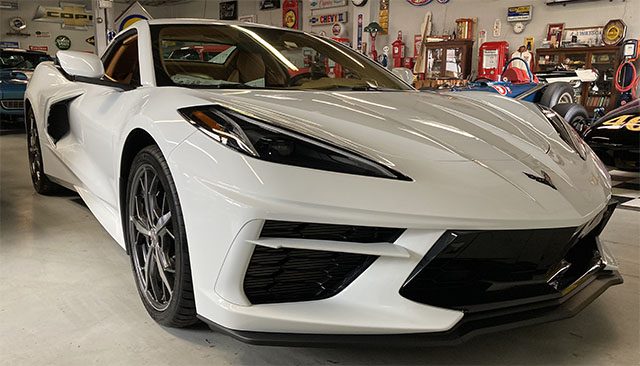 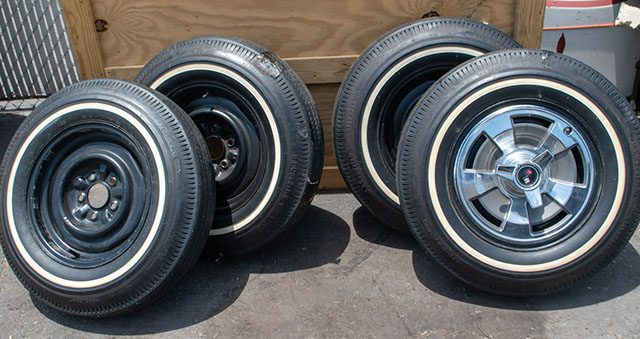 Pictures for the following Available Upon Request. 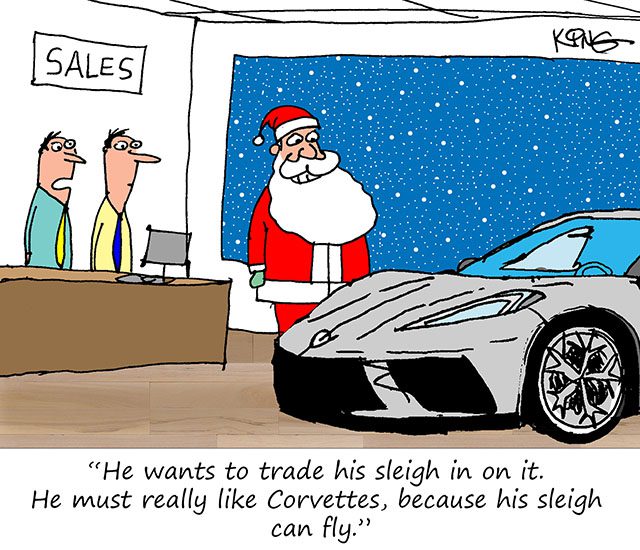